You know that “TrusTed” logo? The one with TRUS and TED merged, yet separated via different colors? 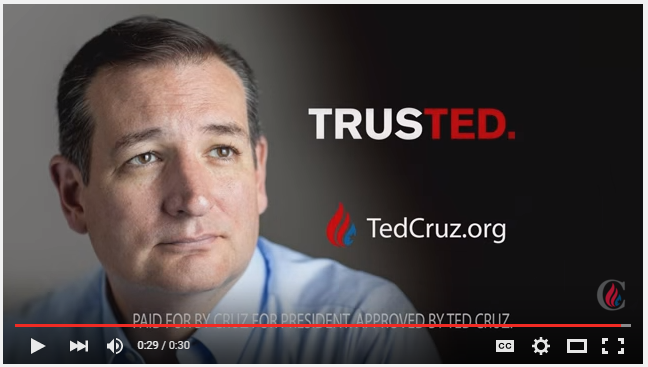 Turns out that when you Google “TRUS”, the logo at once becomes hilarious and hilariously appropriate:

"A transrectal ultrasound (TRUS) is an ultrasound technique that is used to view a man's prostate and surrounding tissues. The ultrasound transducer (probe) sends sound waves through the wall of the rectum into the prostate gland, which is located directly in front of the rectum."