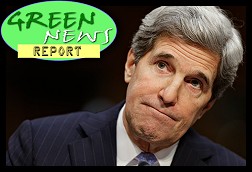 Throw away the anti-virus textbooks Des, now we find out that most viruses are Green too!

A strange effect of the temperature inversion here in Salt Lake City happened a couple of days ago.

I made it to work OK, but when I went outside to clean up the premises, it was raining fairly lightly. Within seconds, the rain froze on the ground to form a very slippery sheen which still covers the ground days later. Even standing on flat ground is very difficult.

The news reported that the warm layer of air that is trapping the cold layer underneath produced rain, but when it hit the sub-freezing ground below, turned immediately to a thin layer of super slippery ice.

When I scraped the ice off my car windows to go home, it came of in large sheets of clear ice.

Never saw this before.