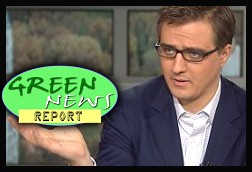 EPA...I like food more than gold: How bout you?

I heard your explanation of the plateau for global worming (pun intended) and regret that this temporary respite will add to the denials by the politics of greed.