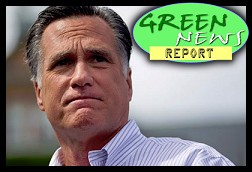 tesla stepping up in Ohio http://www.indeed.com/jobs?q=tesla&l=43062

If you really want to go green, I ask you where is Stanley Meyers 1970's hydrogen VW? Why isn't he even mentioned on Wikipedia http://en.wikipedia.org/wiki/Hydrogen_economy

Filming seminar is mainly used for more and more people are realizing the benefits of getting filmed and published their seminars online.Mostly user used this technology for different purpose.
Filming AV Seminarer