"Trump Fans Are Owning Libs by Losing All Their Friends":

Trickle-down economics may be a big pile of Reagan-era bullshit, but trickle-down Trumpism seems to be a startlingly real factor behind this rise in manic tribalist behavior. Trump’s identity, and his style of governance, is based on highly polarized divisiveness and outspoken feuding. In just the past few weeks, he has started extremely public fights with everyone from NFL player Marshawn Lynch to basketball dad LaVar Ball to North Korean dictator Kim Jong-un. The unifying factor in the Trump attacks is a complete scorched-earth strategy: The NFL should enforce his suggestions or face total boycott. Ball should be thanking Trump on both knees for keeping his son out of Chinese prison. There is no room for nuance or compromise or even just not talking politics—either you’re with Trump, or fuck you. And now his supporters are bringing this philosophy into their own lives. 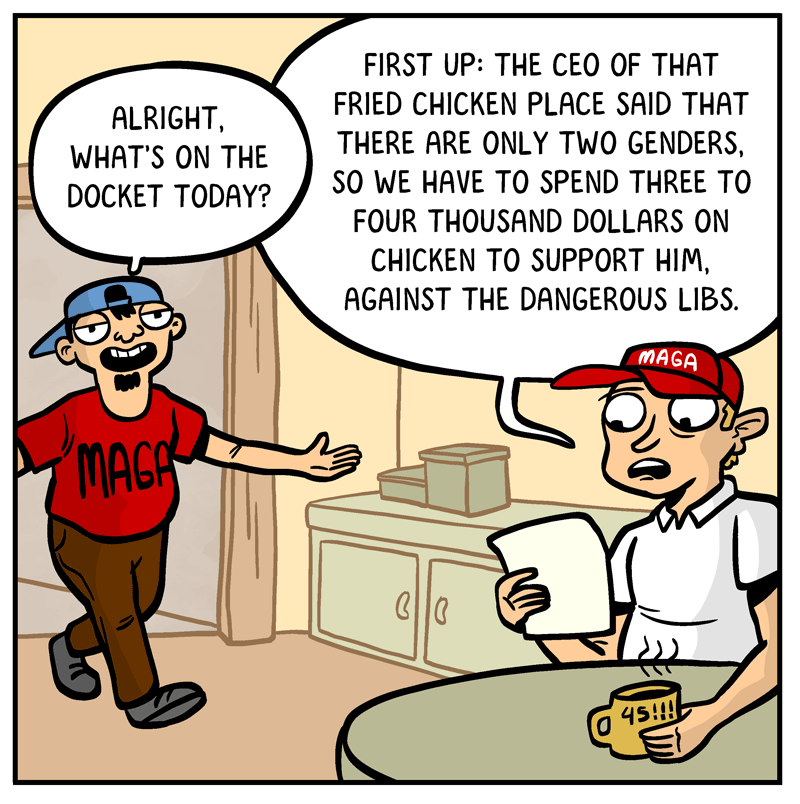 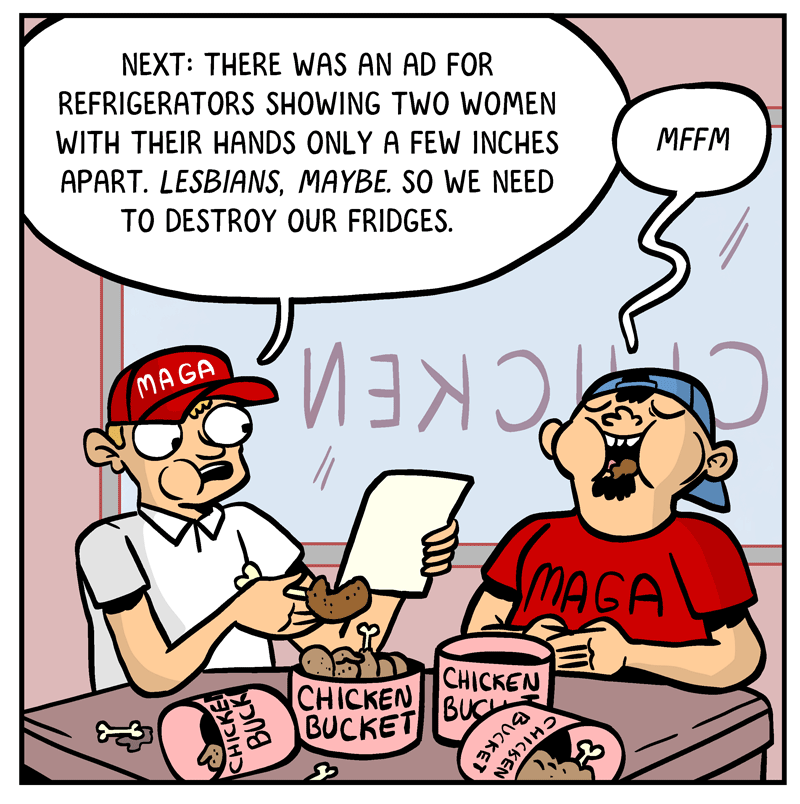 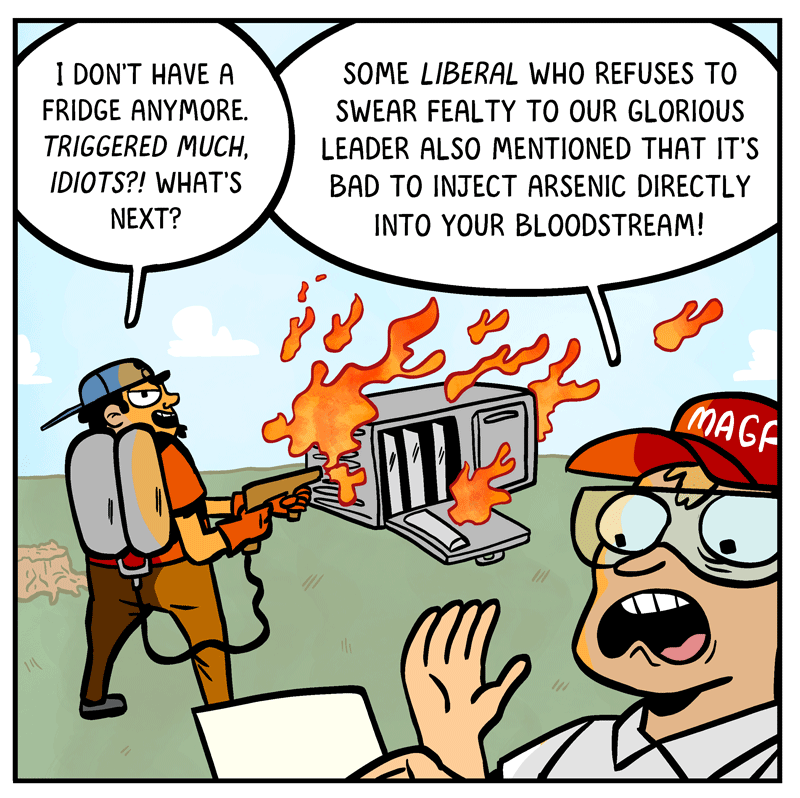 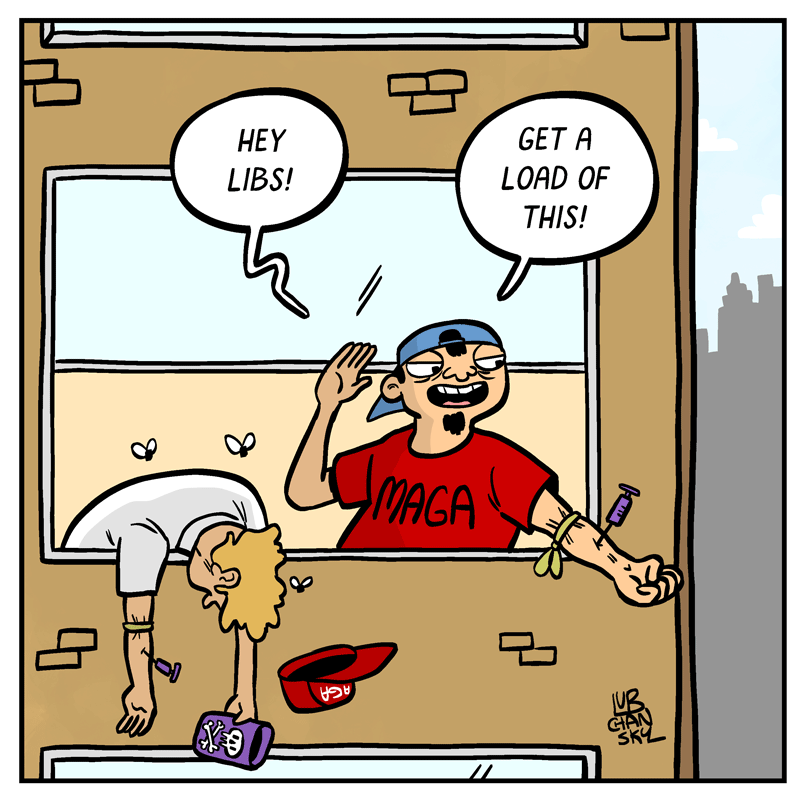