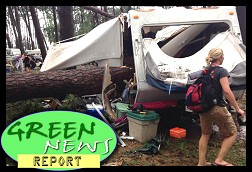 That correlation between denial and English & the suicide rate is very interesting.

Perhaps because doublespeak, newspeak, and mediaspeak originate in English?

Denial has its use:


“Never believe anything until it has been officially denied.”