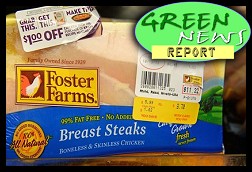 Thanx for the snark kids!!!