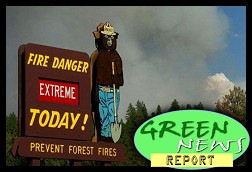 Or biofuel not run by Exxon.