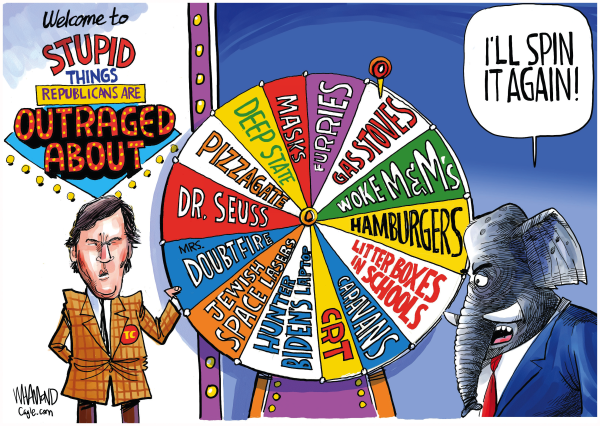 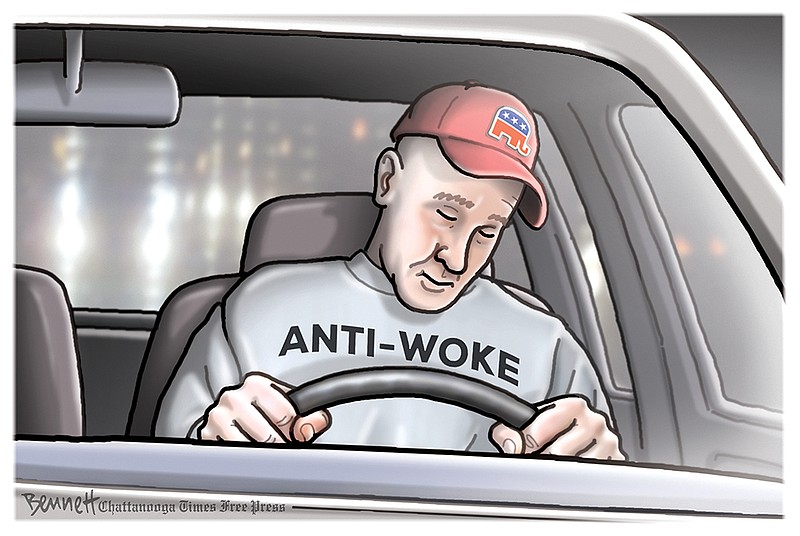 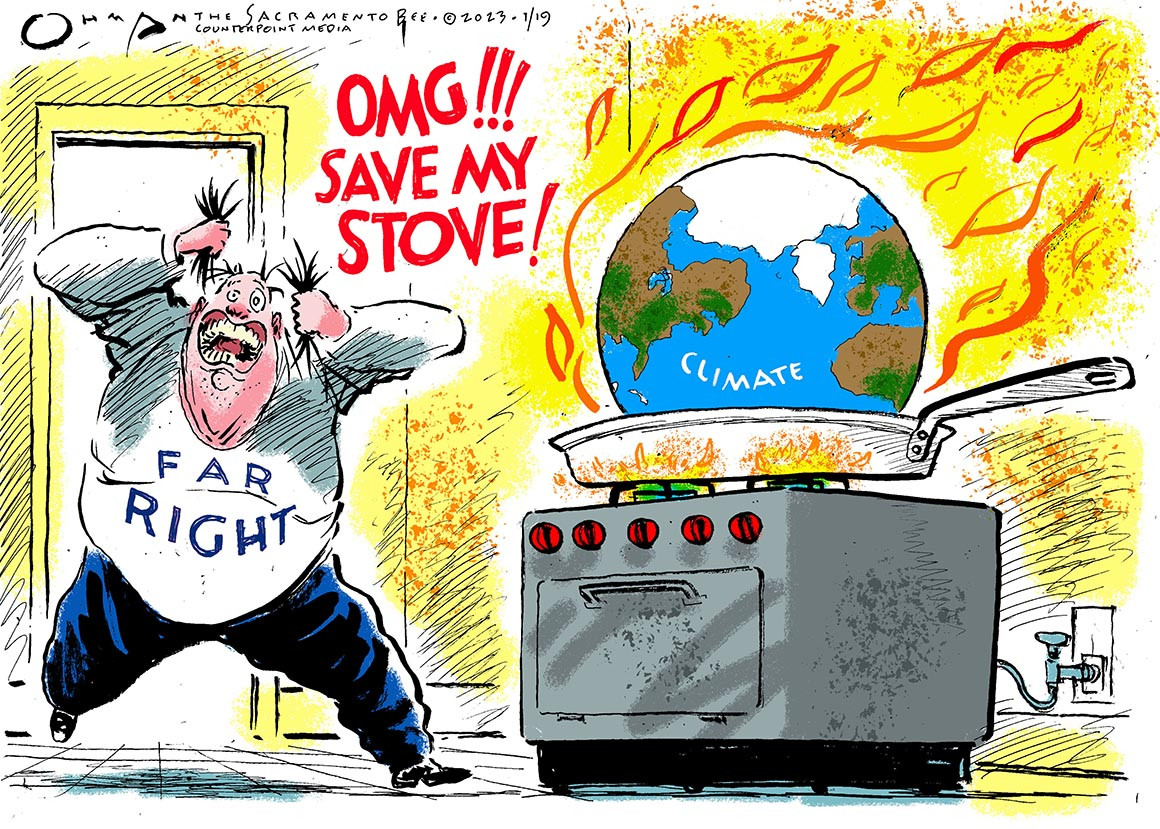 It seems they're still having trouble distinguishing between a climate emergency and a climate "scam". Also some confusion on their part about who's scamming them. 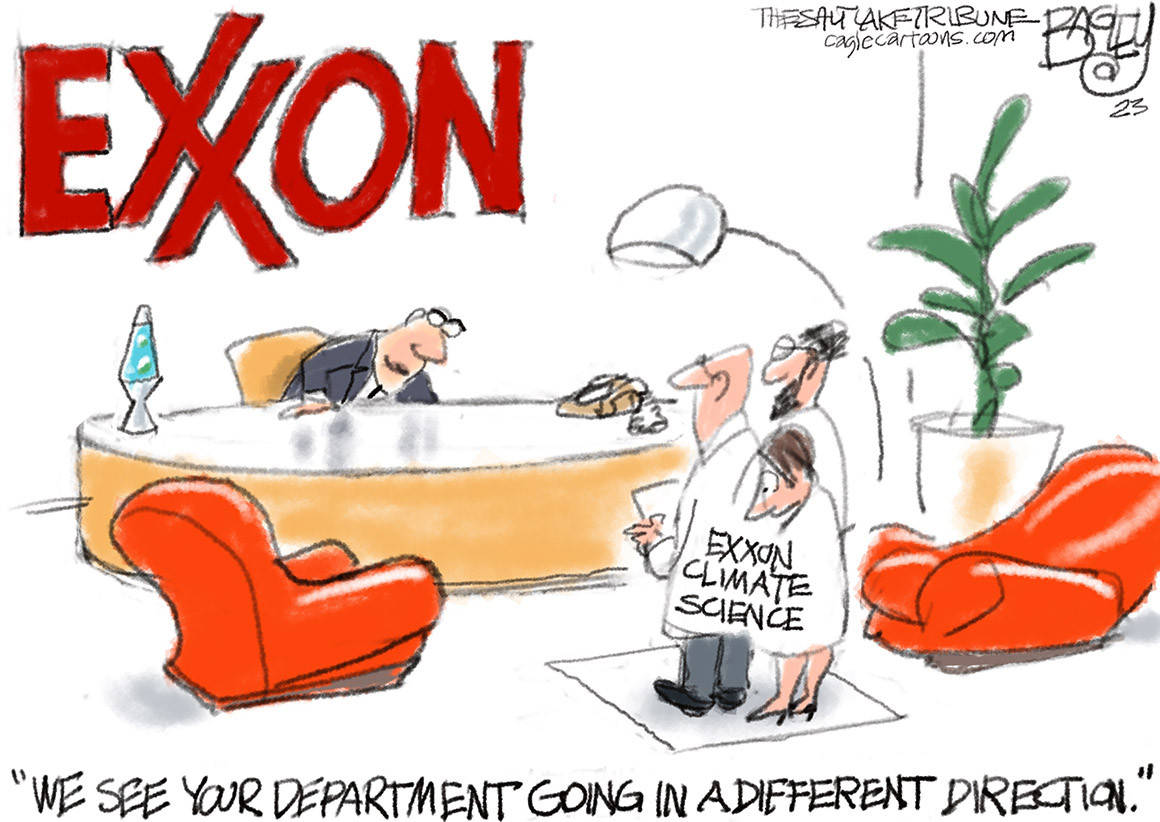 It's possible the elites gathered in Switzerland know the differences and are perpetuating the con. 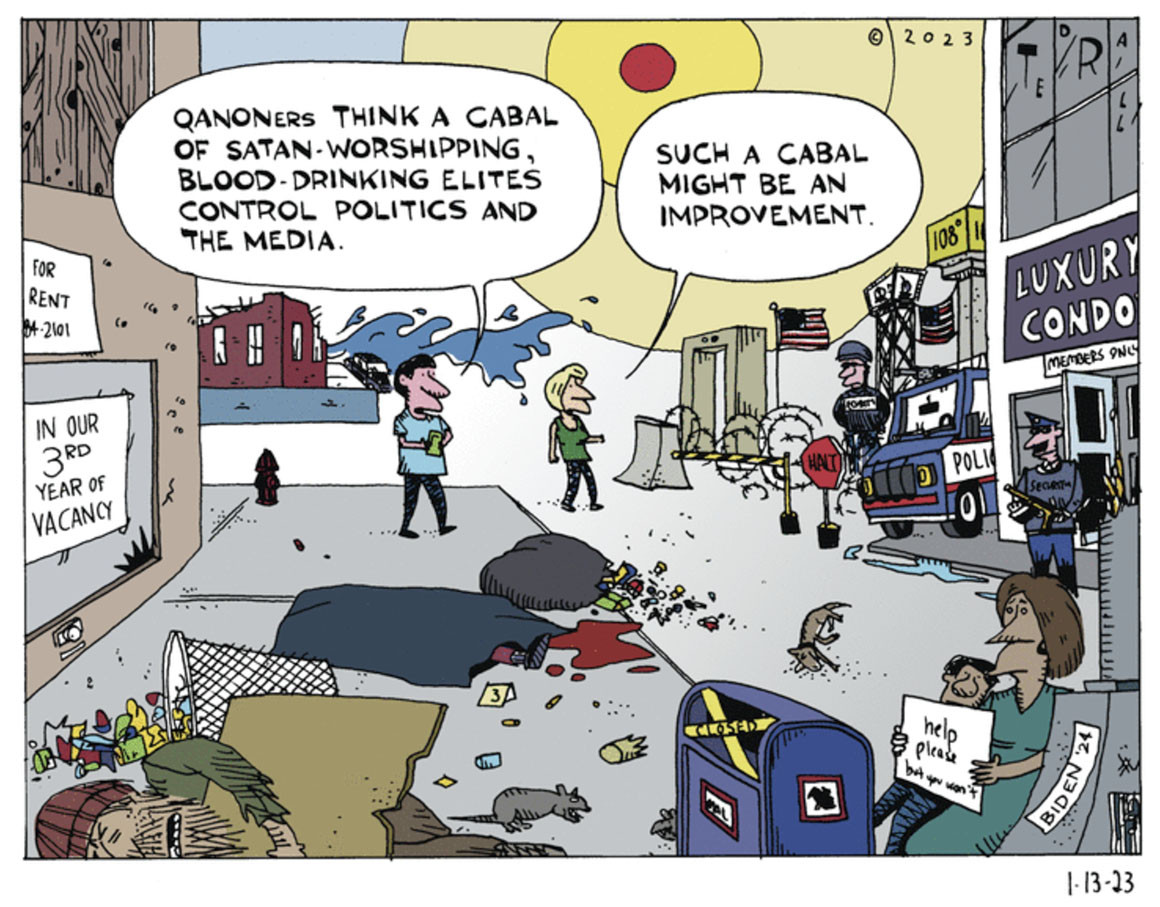 As long as it doesn't affect their ski vacations. 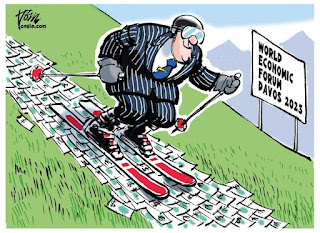 While the Supreme Court came up empty on its internal leak investigation ... 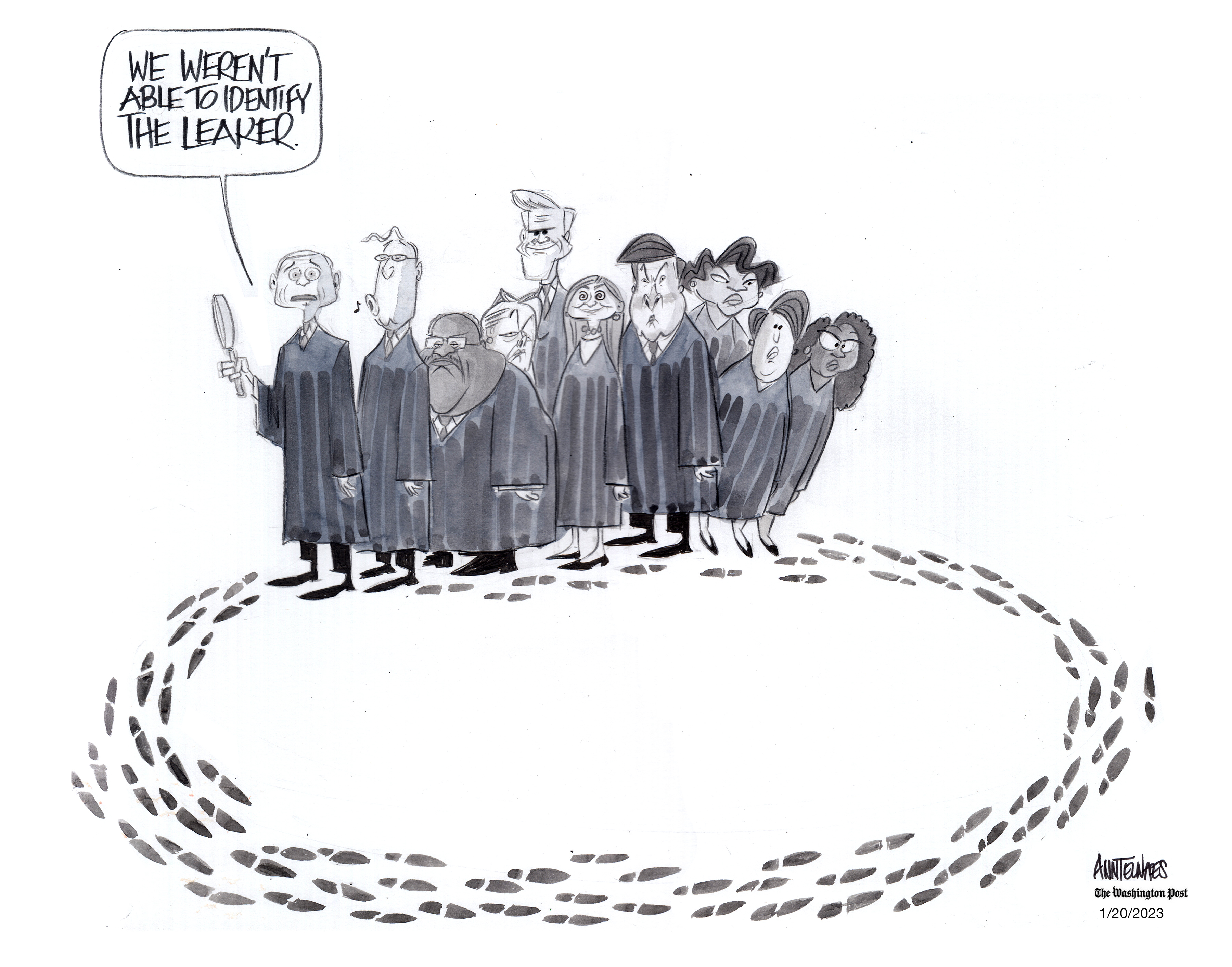 ... the March for Gilead carried on as a victory celebration yesterday. 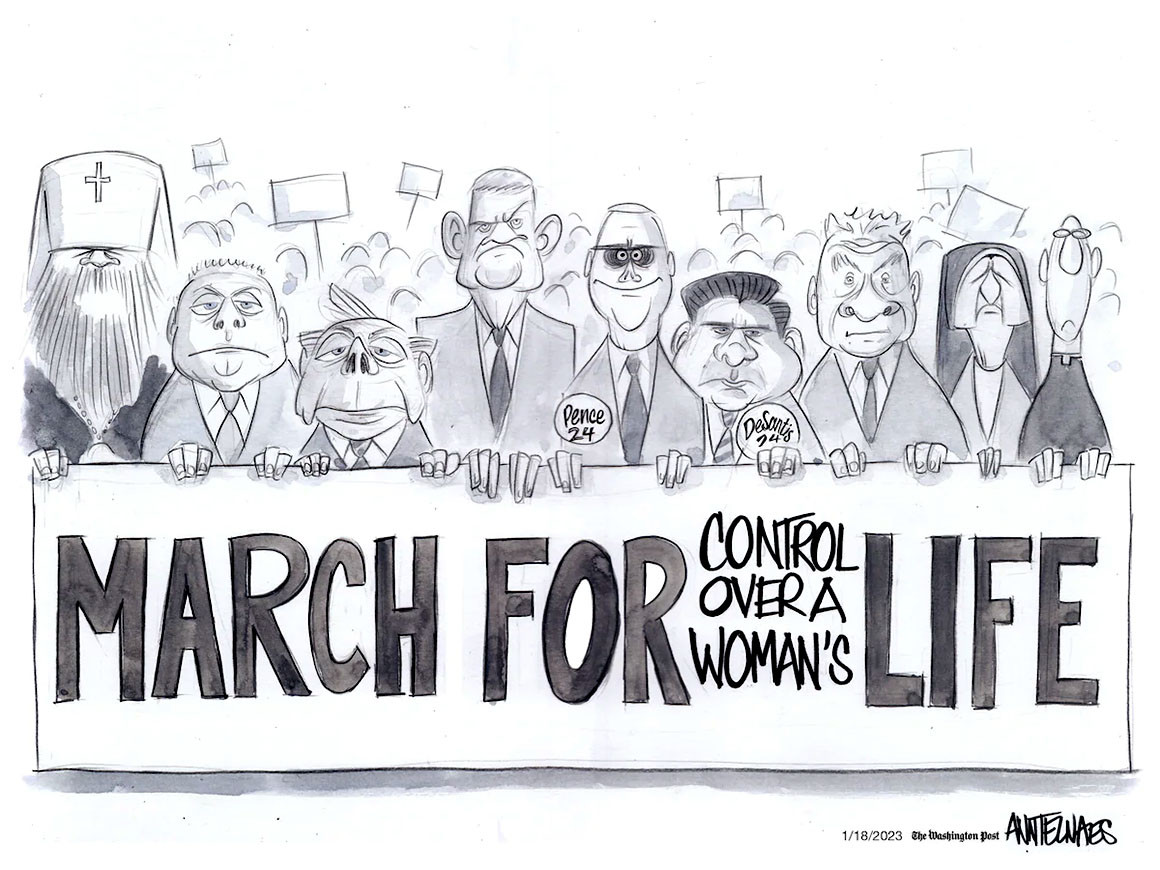 Is it possible that Janet Yellen has been converted to Modern Monetary Theory?  Nah, it's just a cartoon. 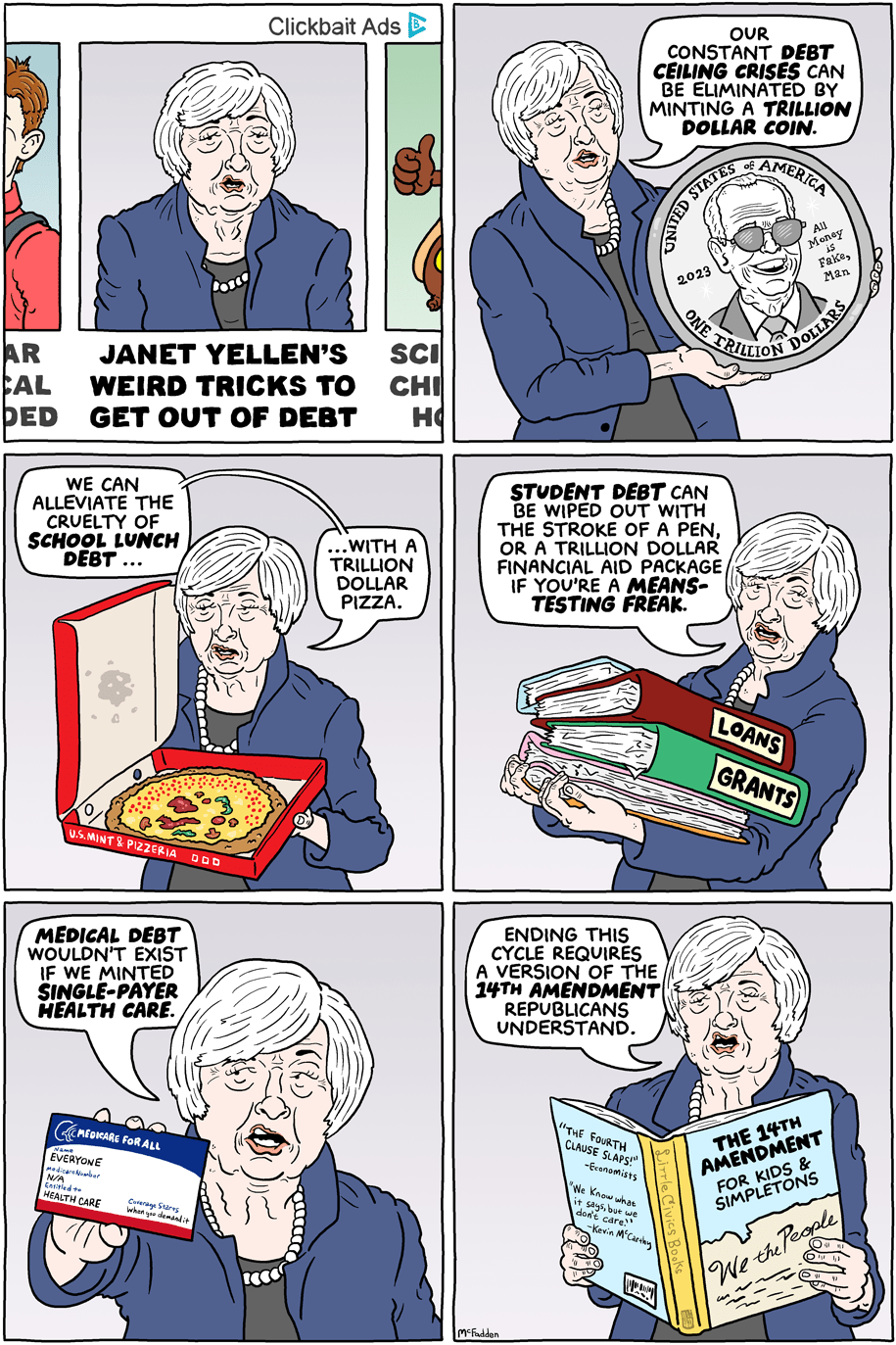 Please consider supporting a disappearing craft with a subscription to the work of one of these political cartoonists.