My Letter to CA's SoS on L.A. County's New, Unverifiable Touchscreen Voting Systems
The dangerous VSAP system must not be certified! HAND-MARKED paper ballots are needed for the 2020 elections!... 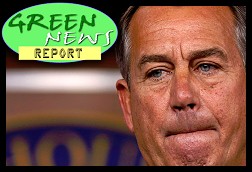