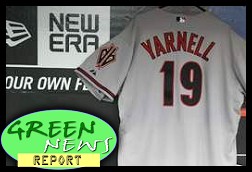 « PREVIOUS STORY "Lee Camp: 'How to Boil a Human' (And Enrage Alex Jones Supporters) [VIDEO]"
» Go to The BRAD BLOG front page «
"Learning to Hate: How I Fell for the Rightwing Propaganda War Against Progressive Talk Radio" NEXT STORY »