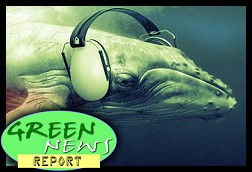 The natural gas as a bridge myth goes down.