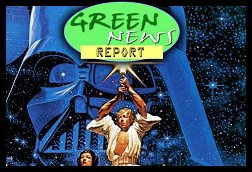 « PREVIOUS STORY "KPFK 'BradCast': War (on Syria), What is It Good For?"
» Go to The BRAD BLOG front page «
"Republicans Block Effort to Restore Voting Rights to 15,000+ Perfectly Legal Voters in Kansas" NEXT STORY »