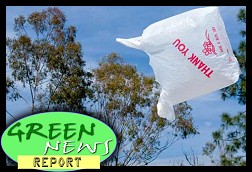 Those temps in Alaska are wild!

witness says it sounded like a bomb going off,rattled the windows...threw the motor 50 yards