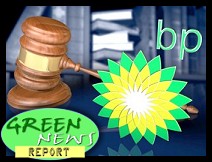 Climate scientist James Hansen talks about his being censured at NASA by the Bush II regime.