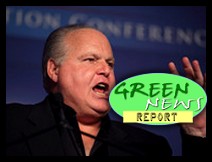 
According to Mr. Vaccaro, this heat wave is exceptional not only for its strength, but also for its breadth and duration. More than 1,400 record-high temperatures have been broken or tied around the country in July alone, Mr. Vaccaro said, and that number was expected to rise on Friday as 132 million people were living under an excessive heat warning or heat advisory.