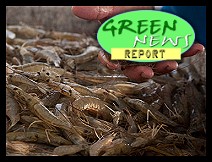 « PREVIOUS STORY "Appellate Court Puts Hold on Resumption of Marriage Equality in California"
» Go to The BRAD BLOG front page «
"The 'Ground Zero Mosque' and the Hypnotic Power of Republican Race-Baiting..." NEXT STORY »