Biden rolls back still more Trump attacks on environment; Will use the govt purse to boost e-vehicles made in U.S.; PLUS: Court kills Trump's polluting power plant rule...

How Trump Tried to Use DoJ to Steal the Election (and Came Really Really Close!): 'BradCast' 1/25/21

Also: Dominion sues Giuliani for $1.3B in yet another Team Trump defamation suit... 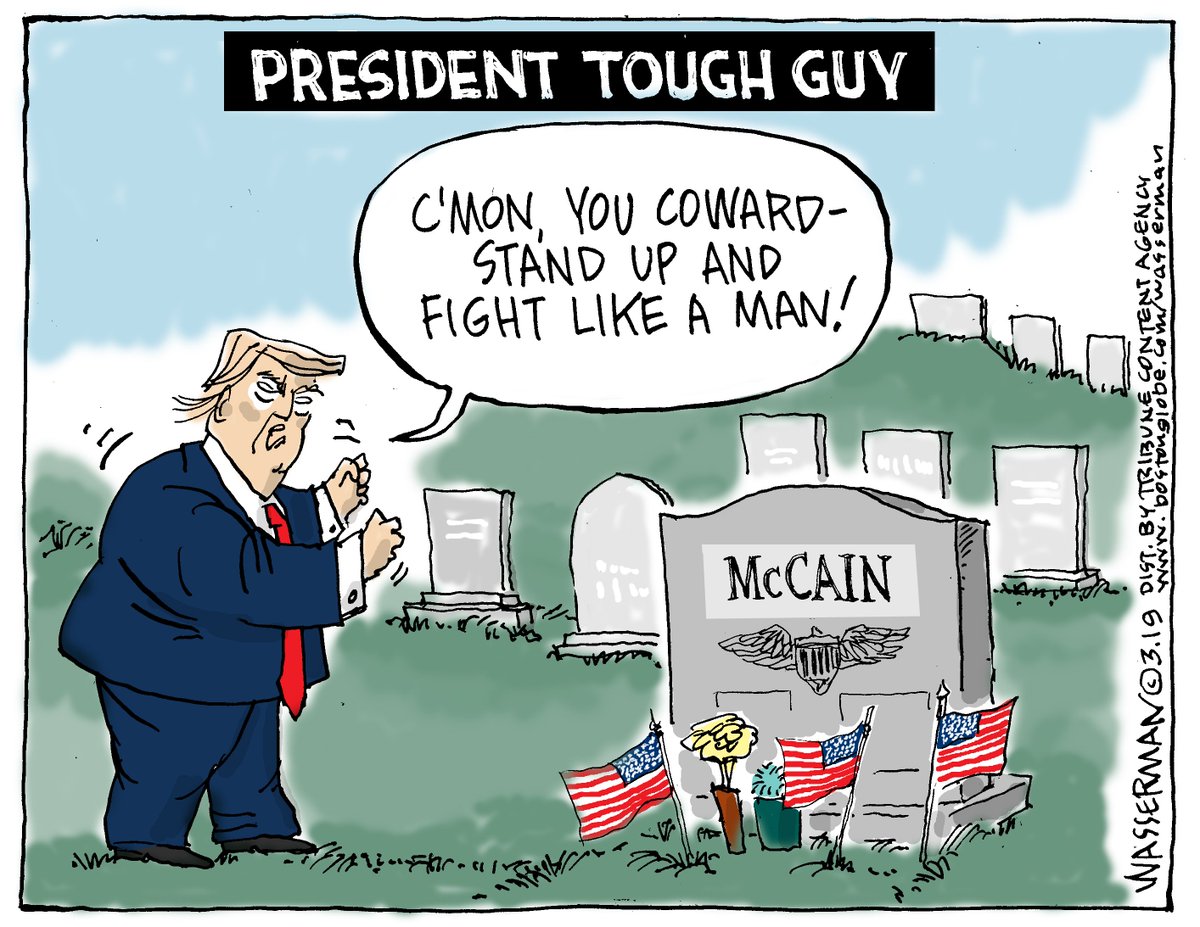 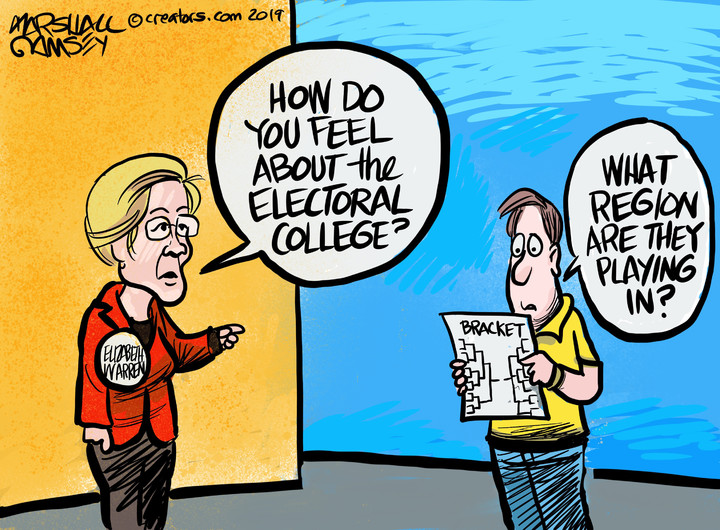 As the progenitor of the surf rock genre and an innovator who helped stretch the possibilities of the electric guitar, Dale inspired musicians like Jimi Hendrix, Eddie Van Halen, Ry Cooder, and the Beach Boys. Dale’s “Miserlou” also notably featured in the opening credits sequence of Quentin Tarantino’s Pulp Fiction. 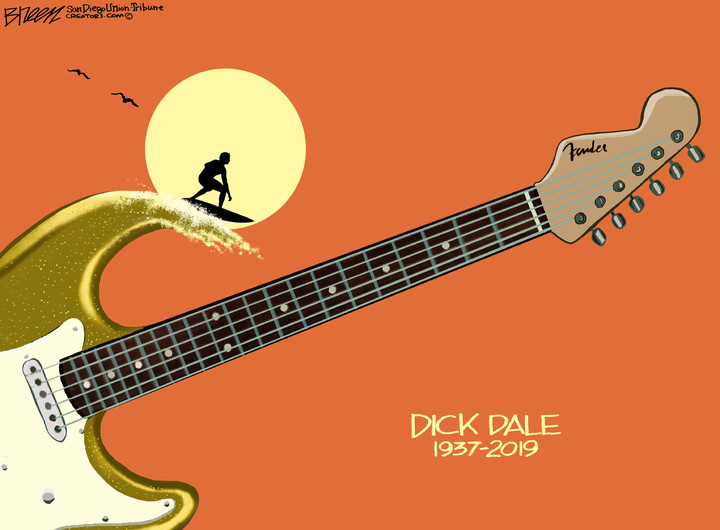 ... in an interview that went viral, Dale said in 2015 that “I can’t stop touring because I will die” due to medical expenses stemming from cancer treatment, diabetes, and renal failure. “I have to raise $3,000 every month to pay for the medical supplies I need to stay alive, and that’s on top of the insurance that I pay for,” Dale said at the time.

READER COMMENTS ON
"Sunday Toons of the Very Thirsty Moment"
(One Response so far...)