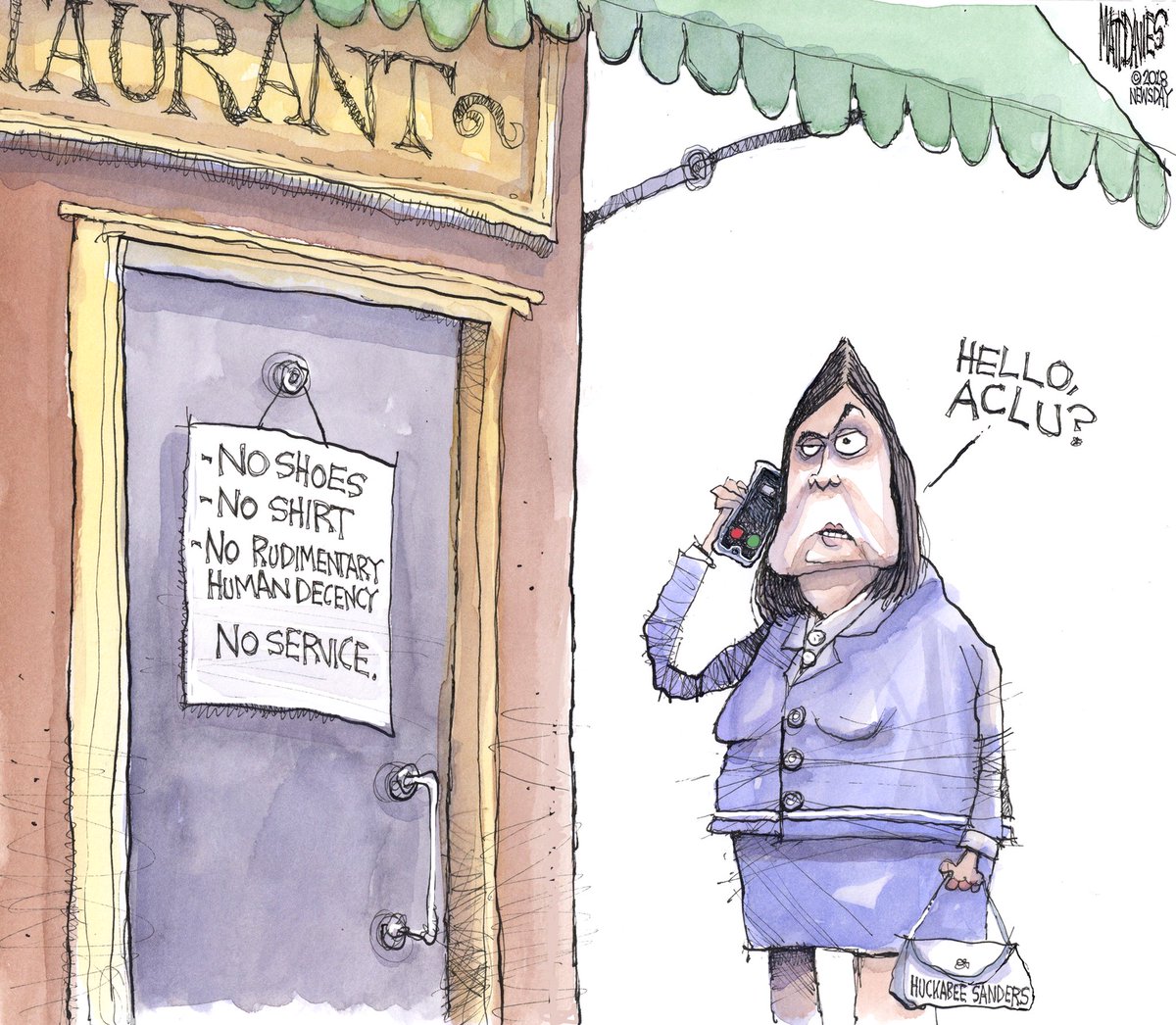 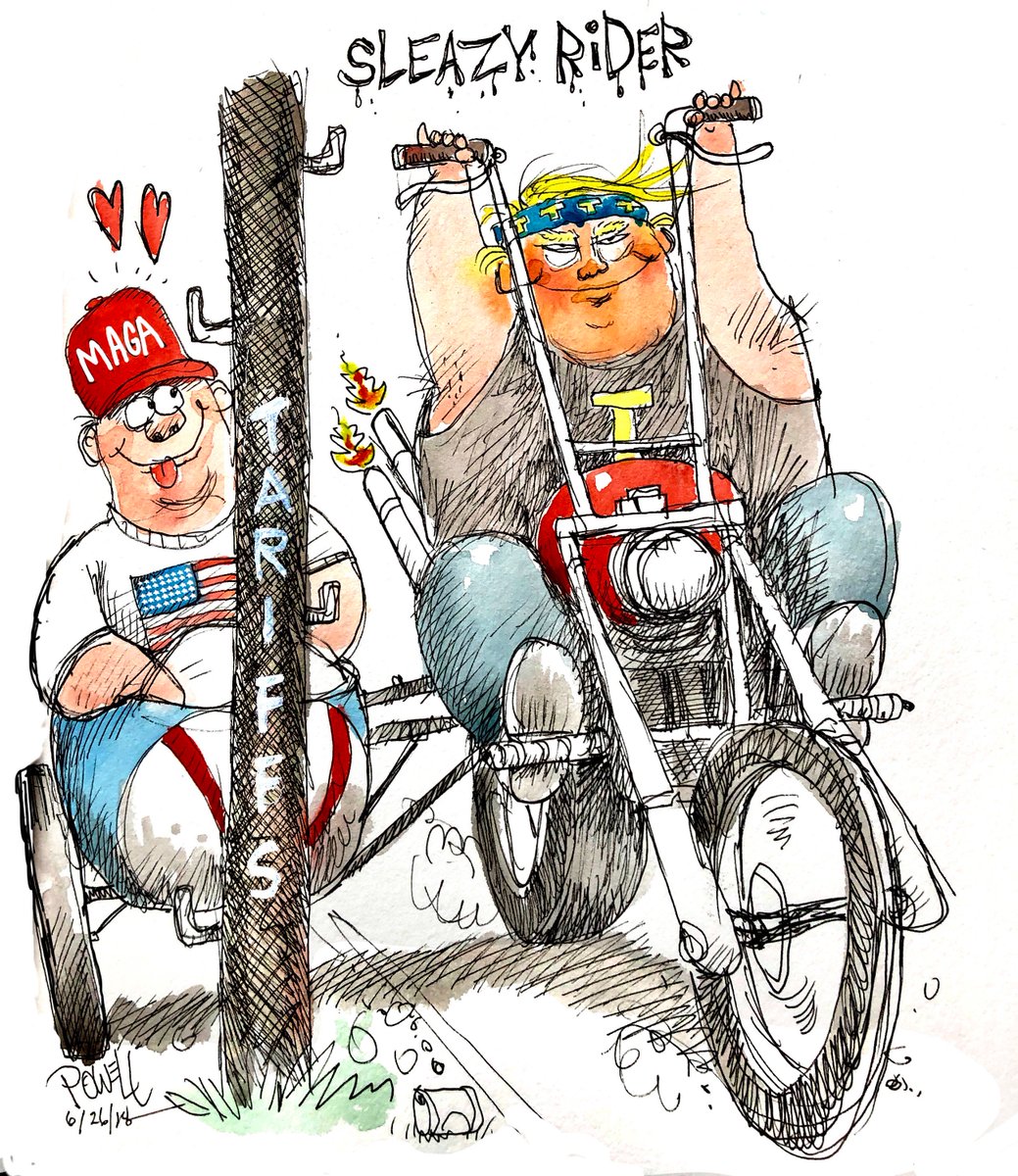 MY meme on corporate Democrats does have relevance, although Dems are still better than Repugs.

The reason for these feelings of despair are votes like this by mainstream Democrats, which keep happening:

They have done this other times as well:

Somehow, I feel giving the military MORE money than Trump even asked for ain't a form of resisting Trump.

I know this still doesn't make both parties the same on every issue, but the military budget is a big deal, especially considering the needs of the neglected middle class.

Seeing the Democratic Party's open disregard of the needs of the US middle class tells you everything you need to know about "centrist" Dems, and their weakness against Trump (and against the RW in general).

I Donnah Dump say I said

« PREVIOUS STORY "The Fight to End Gerrymandering in a World Without Justice Kennedy: 'BradCast' 6/29/2018"
» Go to The BRAD BLOG front page «
"'Are We Fighting or Not?': Why Dems Must Fight to Block Trump's SCOTUS Pick: 'BradCast' 7/2/2018" NEXT STORY »
See MSVL and support BRAD BLOG! Click here for signed premium version!