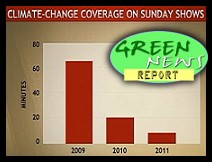 What are folks going to do when they find out that only 2% of the "human genome" is "human", and that the 98% they thought was "junk genes", turns out to be genetic material from the oldest forms of life?

It could be argued that blue jeans have more to do with most human behavior than "human genes."