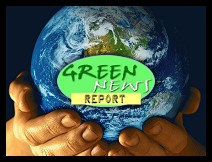 The deepest recession since the Great Depression may have stolen headlines, however 2009 produced some riveting environmental news, From COP15 to the ruse of climate-gate, here is a summary of THE GREEN MARKETS top environmental stories of 2009.