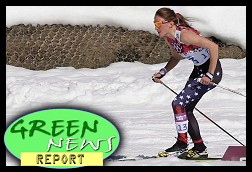 Are we an Earth infecting virus (On The Origin of The Containment Entity - 4)?

"His activities led to his being made persona non grata in seven countries and being sentenced to life imprisonment in absentia in Indonesia." Wikipedia on Monbiot