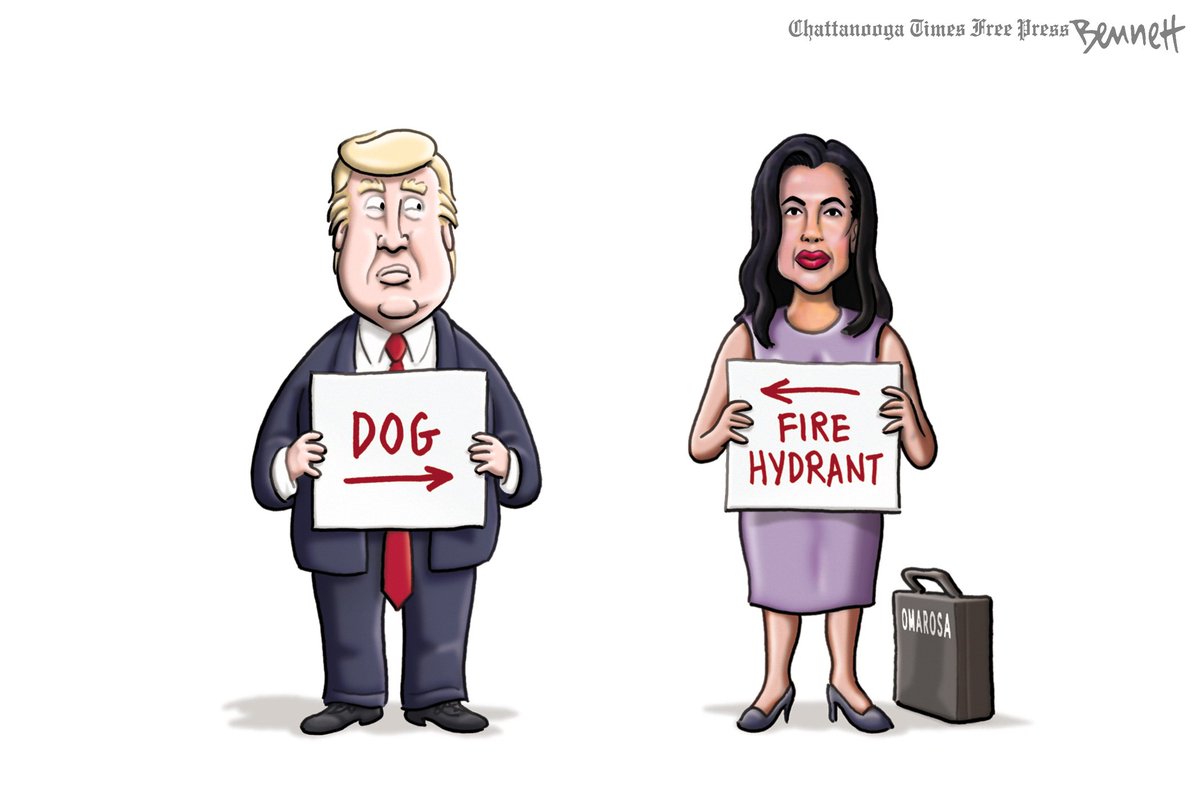 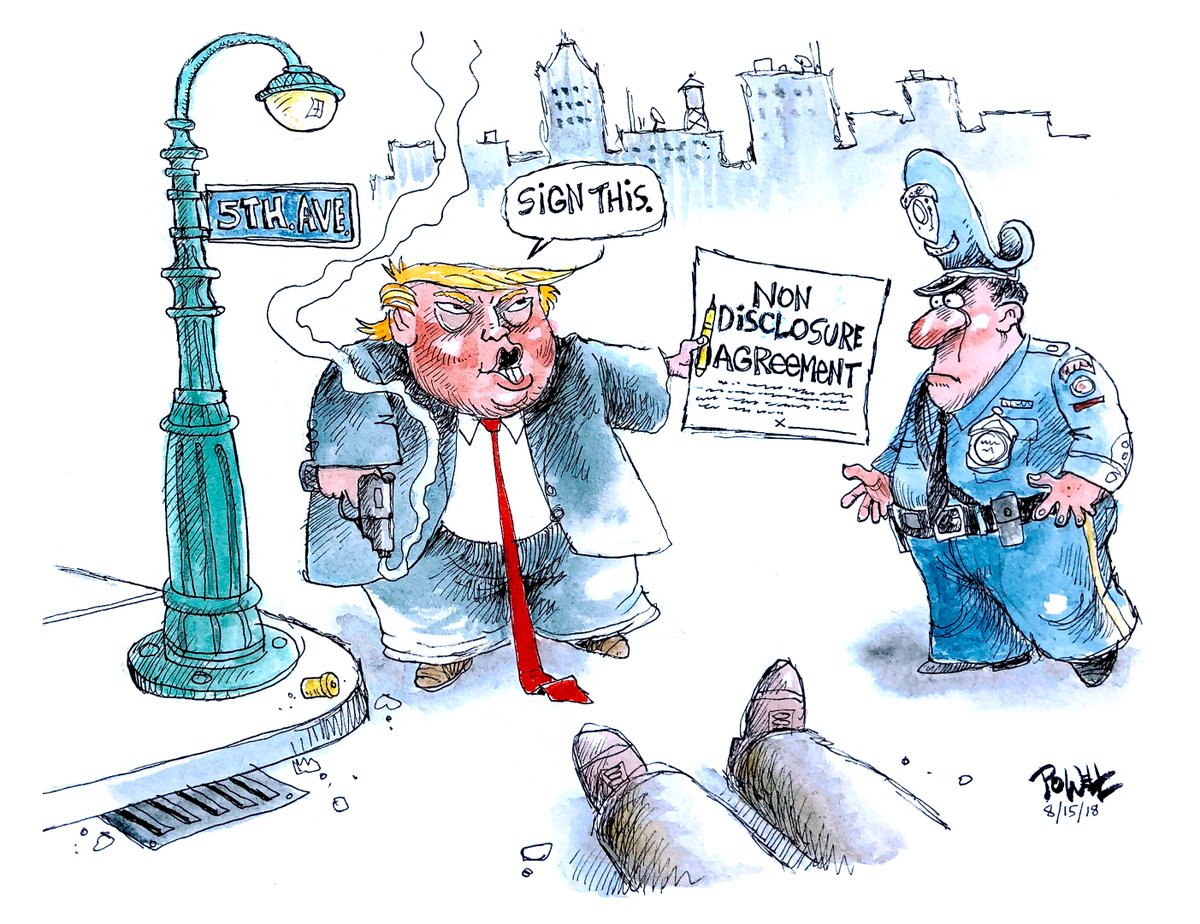 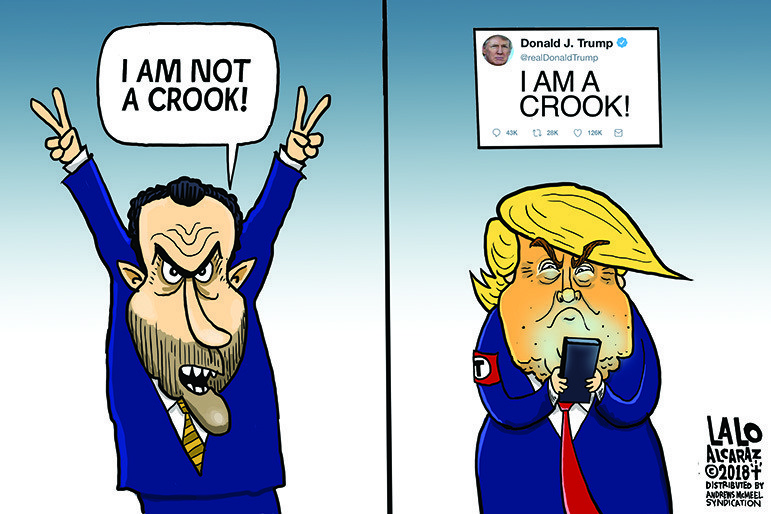 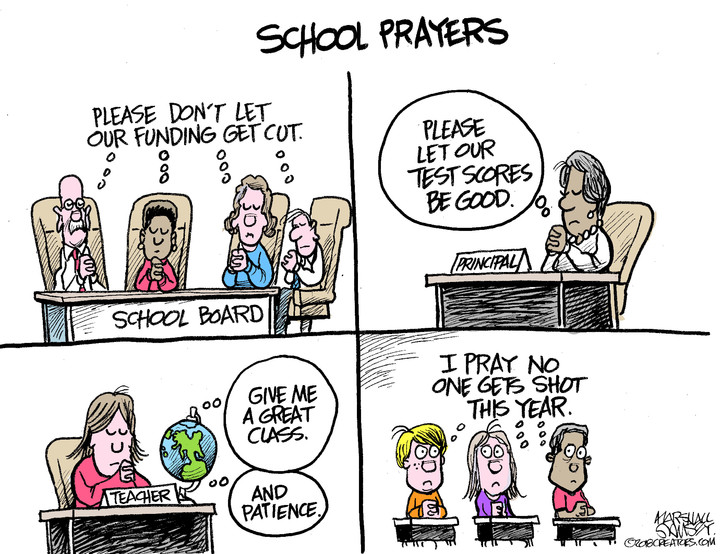 Why did Nancy Pelosi avoid two of the hottest Texas Congressional races during her Houston visit last week? 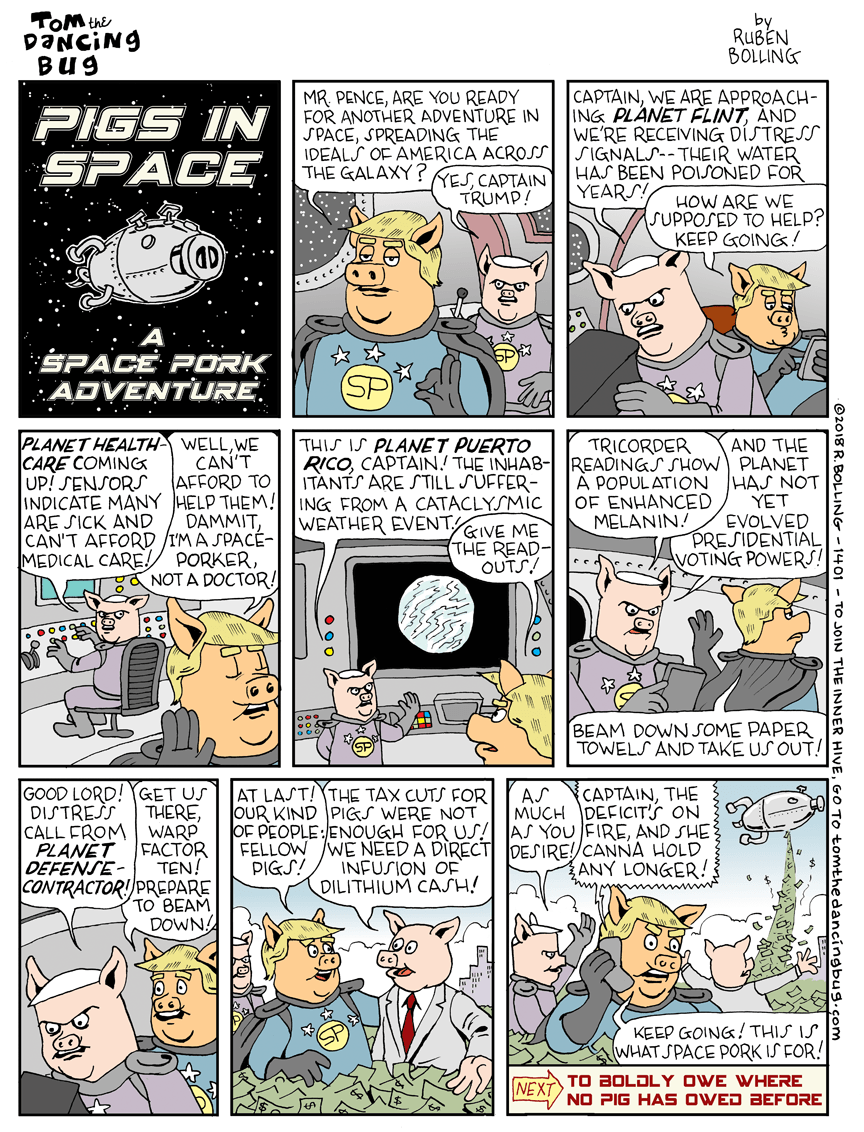 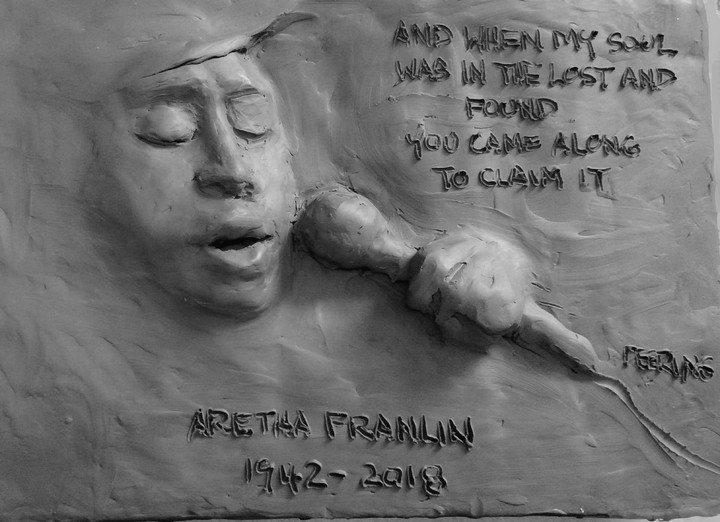 Though Aretha Franklin wasn't the first person to record "Respect," her 1967 rendition is by far the best known and most revered. That year is important to mention because it was after the passing of the Civil Rights Act of 1964, the year of the U.S. Supreme Court case Loving v. Virginia and the year leading up to the assassination of Dr. Martin Luther King, Jr.

It was right in the middle of the Civil Rights movement, the Vietnam War and the movement for gender equality.

In her 1998 autobiography, Franklin said the song was "the need of a nation, the need of the average man and woman in the street, the businessman, the mother, the fireman, the teacher — everyone wanted respect. ... The song took on monumental significance."

Grab 'em by the mid-terms