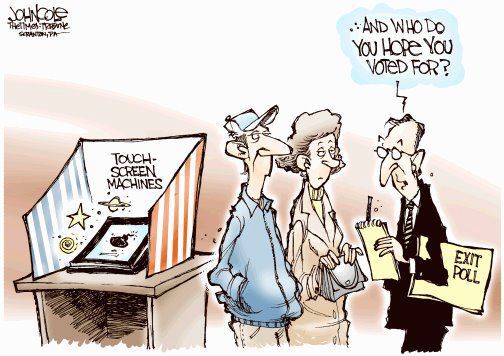 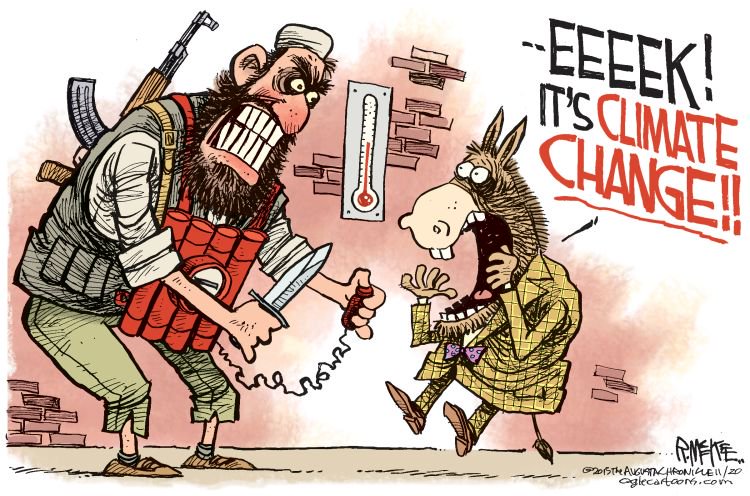 READER COMMENTS ON
"Sunday Toons of the Rated 'R' Moment"
(3 Responses so far...)

I thought all the women in the middle east and France, and Germany, and Greece, and Belgium, and Sweeden now love to have their P*ssies grabbed

What's wrong with you people? Why don't you embrace the open border and bring it here to San Diego.

Heck we could get rid of the Carvin Factory in Escondido and have a migration sex drug rage party instead.

On Cartoon No. 1--An Observation, Not A Threat

Certain actions directed toward one's sisters, nieces, cousins, aunts, wives, and daughters often results in the offending party being pulled aside for a discussion about the importance of apologies and the difficulties that may arise from not changing such behavior. So how has the gentleman from New York reached 70 years of age without getting his butt kicked?