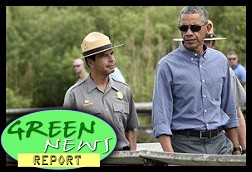 [I]nstead of continuing a trial which could have lasted years, Exxon entered into a consent decree, agreeing to pay just $3.19 million in federal civil penalties and $1 million in state civil penalties. The company also agreed to pay $600,000 for a project to improve water quality at the oil-affected Lake Conway, and $280,000 to the Arkansas Attorney General's office for litigation costs.