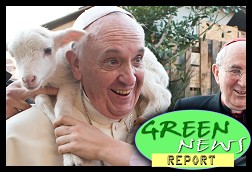 Hey folks check this out

Screw the deniers lets get to work.