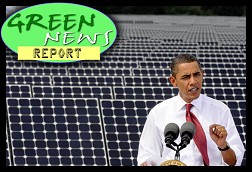 Star fish are mysteriously dying up and down the west coast of the U.S.

The ones in public aquariums are dying to.

They pump water from the ocean, so the water has something in it.

Peter Sinclair at Climate Denial Crock of the Week:

“Reposting because in the space of the last few days, this video, posted just before Thanksgiving a few weeks ago, has become my most watched video, closing in on 100,000 views.

The piece took off after it was posted first on BradBlog…”