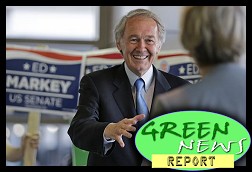 « PREVIOUS STORY "KPFK 'BradCast': Another News Week from Hell..."
» Go to The BRAD BLOG front page «
"Chris Hayes: Some Leaks Less Okay Than Others" NEXT STORY »